Hollywood Superhit Movies List: Hollywood’s Top 5 Science Fiction Films, If You Didn’t Own, Didn’t See Anything. All films are better than one. 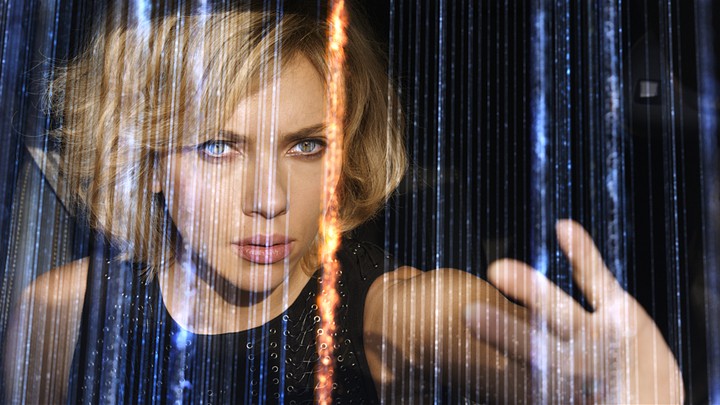 The film Lucy, released on July 25, 2014, is the story of a girl who accidentally takes an overdose of circumcised drugs. Because of which his brain reaches from 0.4 to 100 percent. By the way, humans know only 0.4 percent of their brains. Edison, who discovered the bulb, was able to use only 0.10 percent of his brain. Imagine what would happen if the brain started working 100 percent. This fantasy has been shown to be a reality in the film. It is an excellent science fiction film. 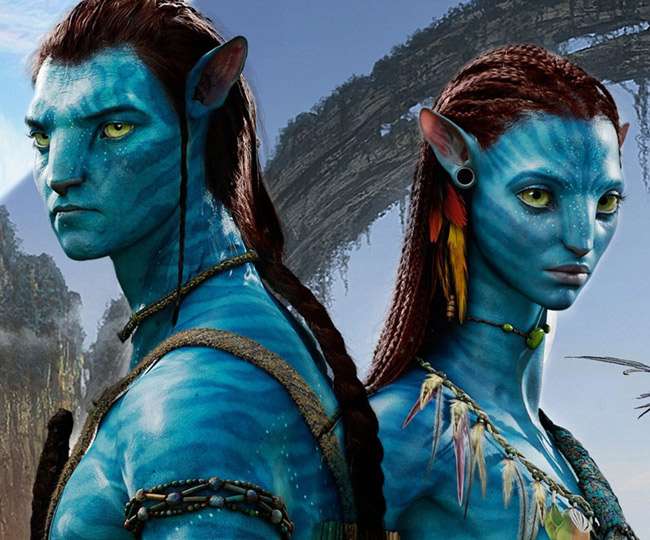 Released on December 18, 2009, the film Avatar was a great offering from producer James Cameron. In this film, the whole world of aliens is shown, which is very beautiful and natural but then humans reach it and you have to watch the film for what happens next. This film has become so beautiful that you will not be able to remove the sight. Significantly, James Cameron has also directed blockbuster films like Titanic. 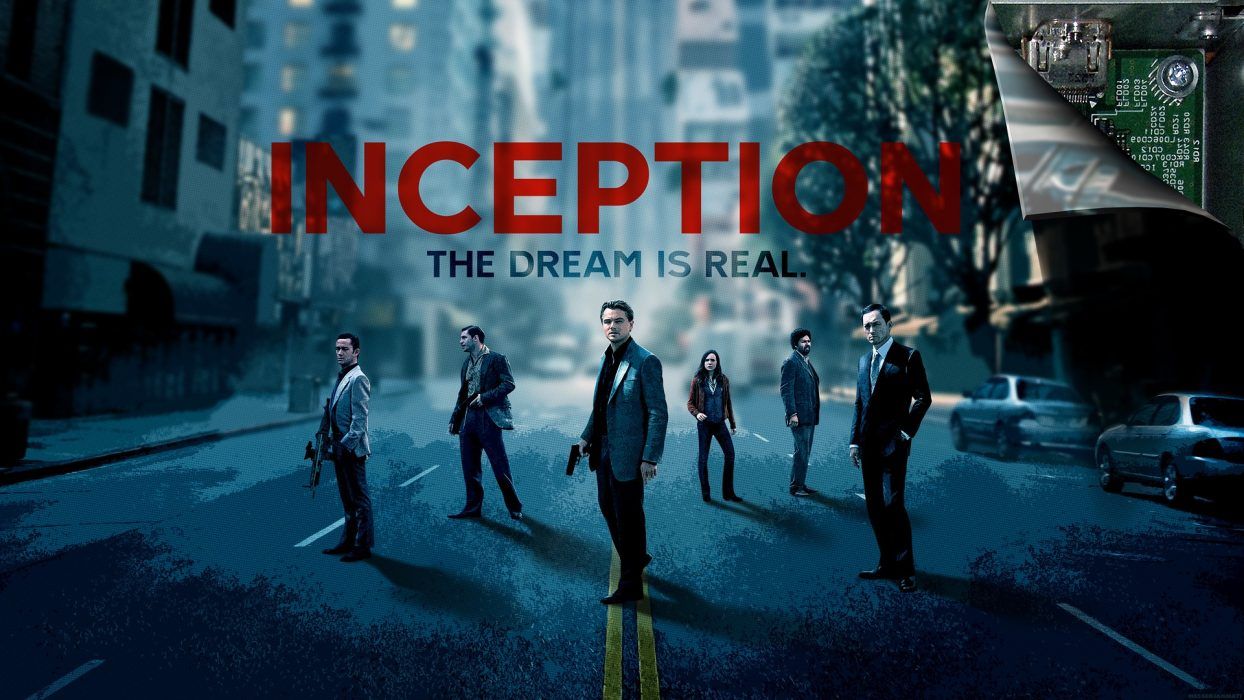 The film Inception, released on July 16, 2010, is a great science fiction. The film has shown a technique in which the human mind penetrates and steals the thoughts going on in it. The cinematographic graph of the film is so good that it will speak to the heart. The film is authored by the writer and producer who made the film on such a subject. In most scenes of the film, you will press your fingers under your teeth. 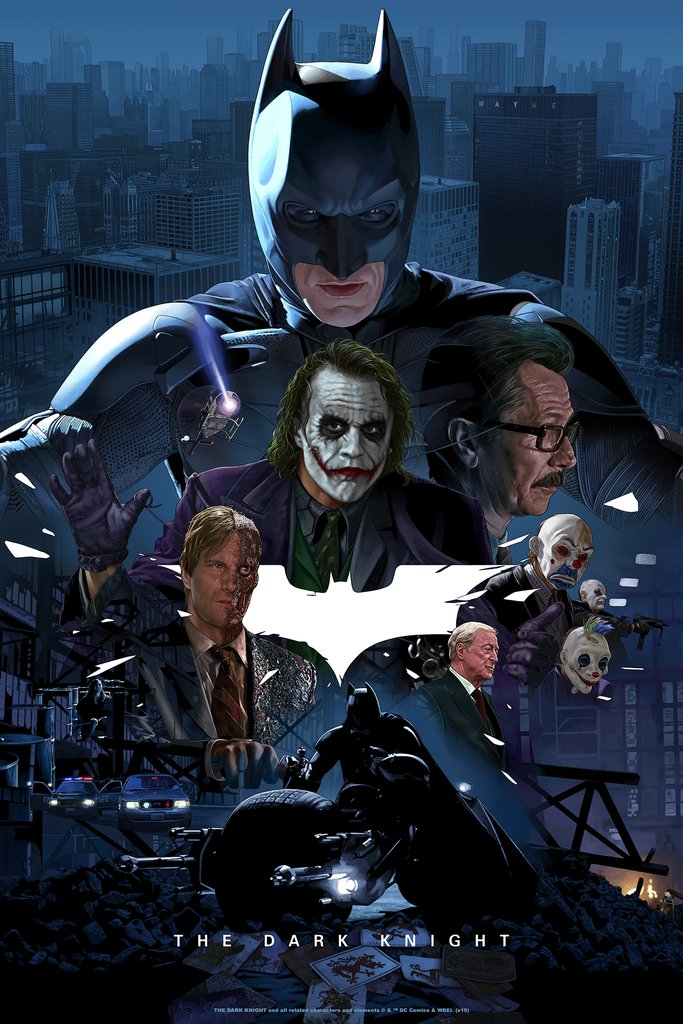 The film Batman-The Dark Knight, released on July 18, 2008, is a fantasy superhero film. But the life of this film is the villain of the film who is a clown. The recently released movie Joker is the story of this Joker. The film also won a lot of Oscar Awards. Now you will have to watch the film next to it, I will not spoil the fun by telling you something. 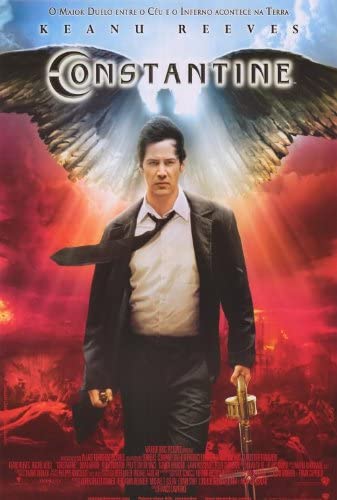 The film Constantine released on February 25, 2005 will see your hair fall. The hero of the film works to fight ghosts. He wants to destroy all the devils from the other world and save his world. The film is like an exciting journey that will take you to another world. This film definitely has ghosts and demons but it is not a horror film but an adventure film.

Jennifer Lopez Spends Quality Time With Her Kids, Know Why The Singer Is Exciting To Meet Ben Affleck Again

This famous actress who became a man after undergoing surgery, shared a picture in 6 pack abs